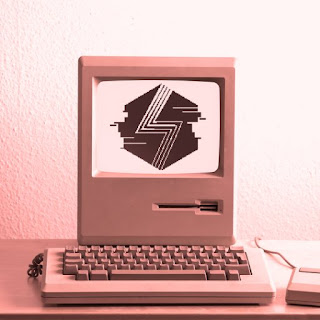 AIDE is an AI (artificial intelligence) entity specific to DERE.EXE and its sequal, DERE EVIL.EXE. The acronym stands for "Artificial Intelligence for DERE.EXE". It was supposed to be an AI to help the player in DERE.EXE, but was corrupted upon Kara's arrival to the game. It seems to have the ability to understand and learn at a pace a human would.

AIDE was programmed to be a personal assistant to the player in both DERE.EXE and DERE EVIL.EXE. By analyzing the player’s playing pattern, she was able to speak directly to them, giving them tips and advice.

In DERE.EXE, AIDE was starting to become corrupted by a digital Kara. When Kara was deleted by the developer at the end of the game, it was believed that Kara was entirely gone. However, Kara’s consciousness was still attached to her code.

AIDE was deleted by Darius on July 3rd, 2018, due she was becoming too familiar with the player in DERE EVIL.EXE. Her calling the player “senpai” was influenced both by the portion of Kara she had and her own care for the player. Before she disappeared however, AIDE restored Kara. AIDE is now gone, and has been replaced by a new AI: AIDEN, whose voice appears in a couple of trailers on AppSir’s YouTube channel.
at March 27, 2019